It’s funny to think how habitual humans are—whether that’s needing coffee to function in the morning, always listening to music when running on the treadmill (but not when outside), or always reading for 20 minutes before bed. When something changes, the groove is just thrown off.

Turns out the same goes for my writing. Although I can more or less write under any condition, for Tina to perform at maximum word-spitting efficiency, she must operate under a very specific set of condition, also known as TINA’S WRITING TOOL BOX which consists of the following:

Also known as the magic piece of metal that creates pixelated words on a screen and stores all the invisi-paper on something called a Cloud Drive.

Many sheets of treated dead trees bound together by metal/glue/fabric/any combination thereof. Comes in many sizes and shapes. I personally prefer the unlined species, traditionally purposed for sketching.

The must-have ink-letting companion to The Notebook. It’s like peanut butter and Nutella, fries and milkshakes, or avo and cado. Comes in a variety of colors. My current obsession is purple pens.

Related to the pen, but tends to be flightier and may flee when met by its predator, the Eraser. Sometimes I’ll use the Pencil if no pens are available.*

Magical drink made from plants. No sugar please.

Sometimes tea simply doesn’t cut it, and a caffeine kick is needed to get the words flowing. Hot cocoa powder may be added to the Coffee in order to create a Mocha.

Noise cancelling headphones are a life saver. People talking too loudly nearby? Baby crying a couple booths over? Simply don’t want to interact with humans? Simply pop these bad boys on and boom problem solved.

If I’m going to invest in some nice noise cancelling headphones, some mood-setting music is a must as well! Movie and TV show soundtracks are my go-to writing songs. Currently listening Season Four’s Game of Thrones soundtrack while editing Of Silver and Stars.

Bonus: For a 10% increase in productivity, something called the Candle may be used. Lighting multiple candles will cumulate its bonus effect. Just be careful not to set off any fire alarms.

*And if neither pens nor pencils are available, one may resort to: highlighters, crayons, watercolors, lipstick, or a chisel and stone tablet

Also, I’ve partnered up with some lovely authors who are running special 99 cent sales on their books below for a limited time! 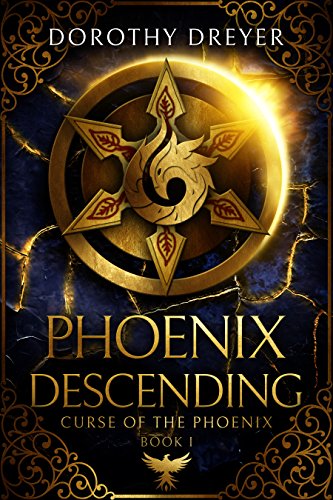 Who must she become in order to survive?

Since the outbreak of the phoenix fever in Drothidia, Tori Kagari has already lost one family member to the fatal disease. Now, with the fever threatening to wipe out her entire family, she must go against everything she believes in order to save them—even if that means making a deal with the enemy.

When Tori agrees to join forces with the unscrupulous Khadulians, she must take on a false identity in order to infiltrate the queendom of Avarell and fulfill her part of the bargain, all while under the watchful eye of the unforgiving Queen’s Guard. But time is running out, and every lie, theft, and abduction she is forced to carry out may not be enough to free her family or herself from death. 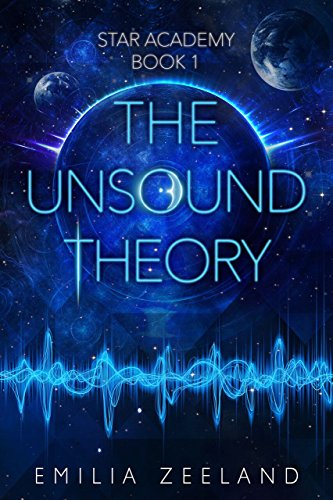 Unlike other teenagers across the near worlds, Yalena isn’t space-crazed. But a surprise invitation to join the exclusive STAR Academy opens a window to her unknown origins, making her ponder… What if space is where she belongs?

Mystified by the leadership trio known as the O’Donnells, as well as the reason they brought her on board, Yalena stumbles onto an alarming secret. Pulled deeper into the mystery by the commander’s son, she will find that some riddles can be hard to walk away from—especially if she is the one holding the answers.

Take a plunge into the not-so-near future, where travel is interplanetary, competition is a rush, and even the elite don’t always play by the rules. 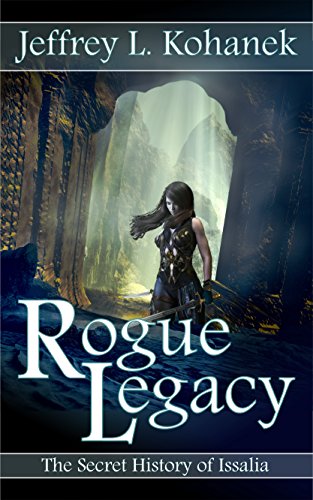 A powerful organization, a dangerous magic, a dark plot…and the girl who stood in the way

When tragedy strikes, Lyra runs for her life…directly into the hands of fate. Destiny places her at the heart of a plot to overthrow the rulers of Issalia – a plot she must help thwart. Led by a man armed with powerful magic, and joined by a single soldier who wields an enchanted weapon, the three must face the most fearsome army the world has ever known. Even if they survive this epic confrontation, the future is not secure, for the threats surrounding Lyra do not end there.

History often forgets the details, and sometimes, history forgets the truth. Meet Lyra: an orphan, a thief, a liar, a bard, a warrior, a princess…a rogue. Her story reveals what truly happened hundreds of years before The Runes of Issalia series takes place. Within these pages, resides her legacy.